Folks who end up in a facility such as a Nursing Home because of a medical or cognitive disability have huge monthly bills to pay to retain their residency. The cost can be $6,000 to $13,000 monthly. Medicaid is the only program that can truly help to pay the high cost of the facility.

The rules to qualify are vast, harsh and complicated. First, there are strict asset limits.

A single person cannot retain more than $2,000 in assets, one car, a cemetery plot, a prepaid Irrevocable Funeral Contract and personal items.

For a married couple, the spouse in the Nursing Home can keep the same assets that a single person can keep (except the car). The spouse still at home can keep the house, one car, a cemetery plot, a prepaid Irrevocable Funeral Contract, personal items and only one-half of the rest of the financial assets up to a maximum of only $128,000.

Second, if the Medicaid applicant has a gross income of $2,349 or more, there is a requirement for a special Irrevocable Qualified Income Trust to pass some of the income through to the facility.

Most people don’t understand the rules and how to plan for Medicaid. During the current COVID-19 pandemic, it has gotten even worse with Medicaid policy changes.

Most employees of the county agency handling Medicaid applications are still working from home.   Everything has slowed down, and the application process takes longer. You can easily be denied because the case worker wasn’t able to obtain the necessary verifications even when submitted to the agency properly.

Under various Federal laws, Medicaid is not handling annual renewals at this time. Additionally, if Medicaid is notified of an event that would cause a denial of benefits, they are not allowed to terminate benefits for that person. They can only process positive changes. This all sounds good, but once the freeze is lifted, Medicaid will notify the recipient of the negative changes and many people will lose benefits.

Another issue is the stimulus check of $1,200 that has been issued under the CARES act. Medicaid has determined that the check is not considered income, and the Medicaid recipient has one year in which to spend the money. However, if a deceased person receives a stimulus check, it must be returned to the IRS, who has new rules for how to do that.

Don’t take anything for granted with a Medicaid application, especially now during the current pandemic. The case workers are unavailable and unhelpful. You need to ask questions, read everything you can and maybe even consult an elder law attorney for help. 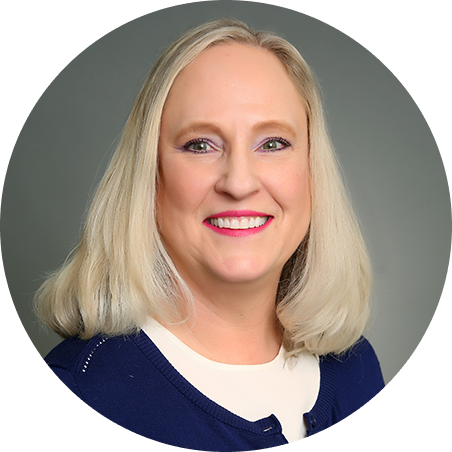 Laurie G. Steiner is a member of the law firm of Solomon, Steiner & Peck, Ltd. She is a Certified Elder Law Attorney by the National Elder Law Foundation and the...
Read More »

Start to Plan Your Estate in 4 Steps

Should You Set Up An Irrevocable Trust?

All About Transfer on Death Deeds: Your Questions Answered